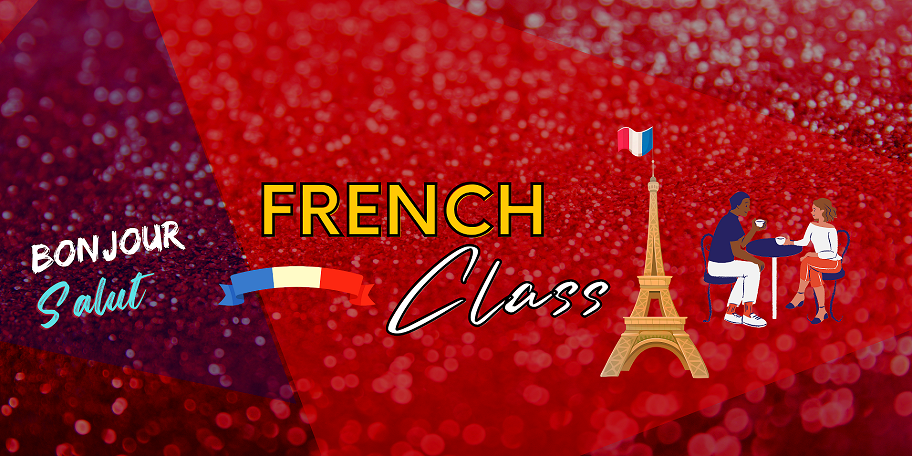 French is the language of Indo-European family that evolved from Gallo-Romance, a form of Latin language. It is the official language of 29 countries in the world and is spoken by approximately 275 million people. It is also one of the six official languages of the United Nations (UN) and most-studied foreign languages in the world. A large portion of French grammar is a simplified version of Latin and “e” is the most commonly used alphabet in French. Even within France, the regional varieties of the language vary to a larger extent.
French is one of the most popular foreign language choices for students to learn. It opens doors to multiple opportunities like student exchange programs, higher education in French-speaking nations, smooth travel, better employment prospects and many more advantageous possibilities.
Since different learners have different needs, we have come up with different plans for French language course. Learners have the flexibility to choose the plan which best suits their interest and proceed with it at any time of the year.