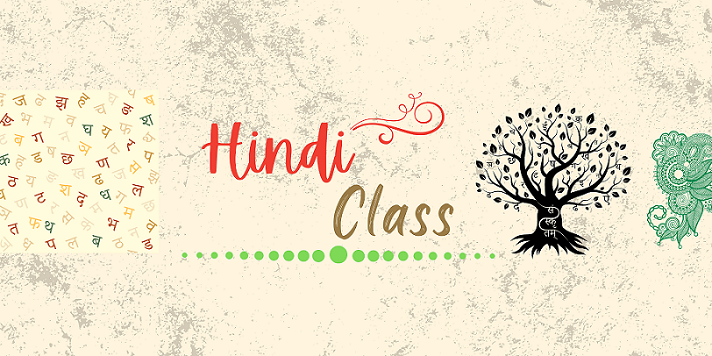 Hindi, written in the Devanagari script, is one of the several languages spoken widely in different areas of Indian sub-continent. The Online Hindi classes for beginners on Kids infinite Learning aim to make people aware of the Hindi language and make them capable of communicating beyond the confined borders. Hindi draws the bulk of its vocabulary from Sanskrit and is known for being phonetic; it is pronounced as it is written. The pronunciation of Hindi words is distinct and independent. There are different ways of pronouncing different letters.

Hindi is the fourth-most spoken language in the world in terms of linguistic variety. It is also one of the most popular languages that people want to learn.