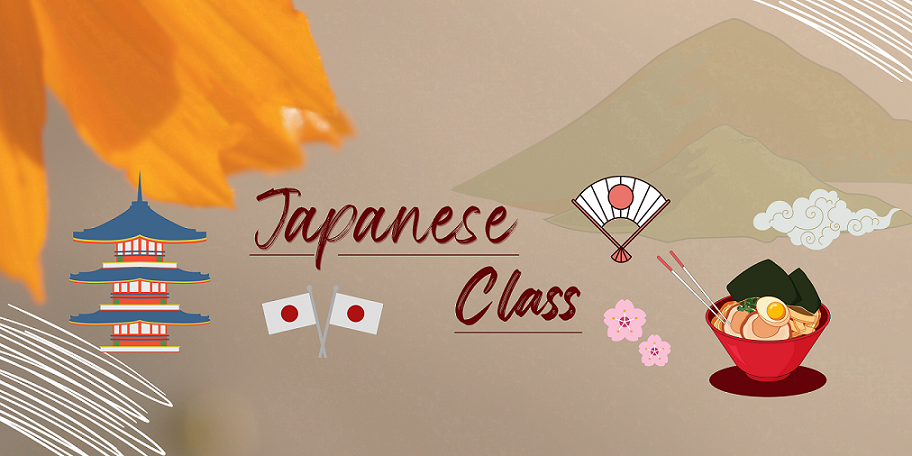 Japanese, also known as Nihongo, is the national language of Japan. It is spoken by nearly 128 million people worldwide. The writing system of Japanese language consists of three different scripts – Kanji, Katakana and Hiragana. The Japanese typography has a unique attribute to it – it can be written both horizontally and vertically. The grammar is relatively simple and it follows the subject-object-verb structure while forming sentences. Certain rules like gender articles, difference between singular and plural do not exist at all. Even within Japan, the regional varieties of the language vary to a larger extent.
In order to write foreign words, a specific script called Kanji is used. Additionally, it is one of the most fast-paced languages of the world.
Japanese is one of the most sought-after languages in the world right now. The third-most active community on the internet consists of Japanese speakers. Not only are they active, they are also amongst most internet savvy people of the world. Learning Japanese opens doors to multiple opportunities like access to top grade universities, smooth travel experience, potential career in translation, teaching & hospitality sector and many more like these. Learning Japanese will make it easy for anime and J-pop aficionados to understand without official translations or subtitles.
With our course plan, all the enthusiastic learners can start their learning journey as it is specially designed for Beginner level and Elementary level. Learners have the flexibility to enrol and start taking classes at any time of the year from any part of the world.