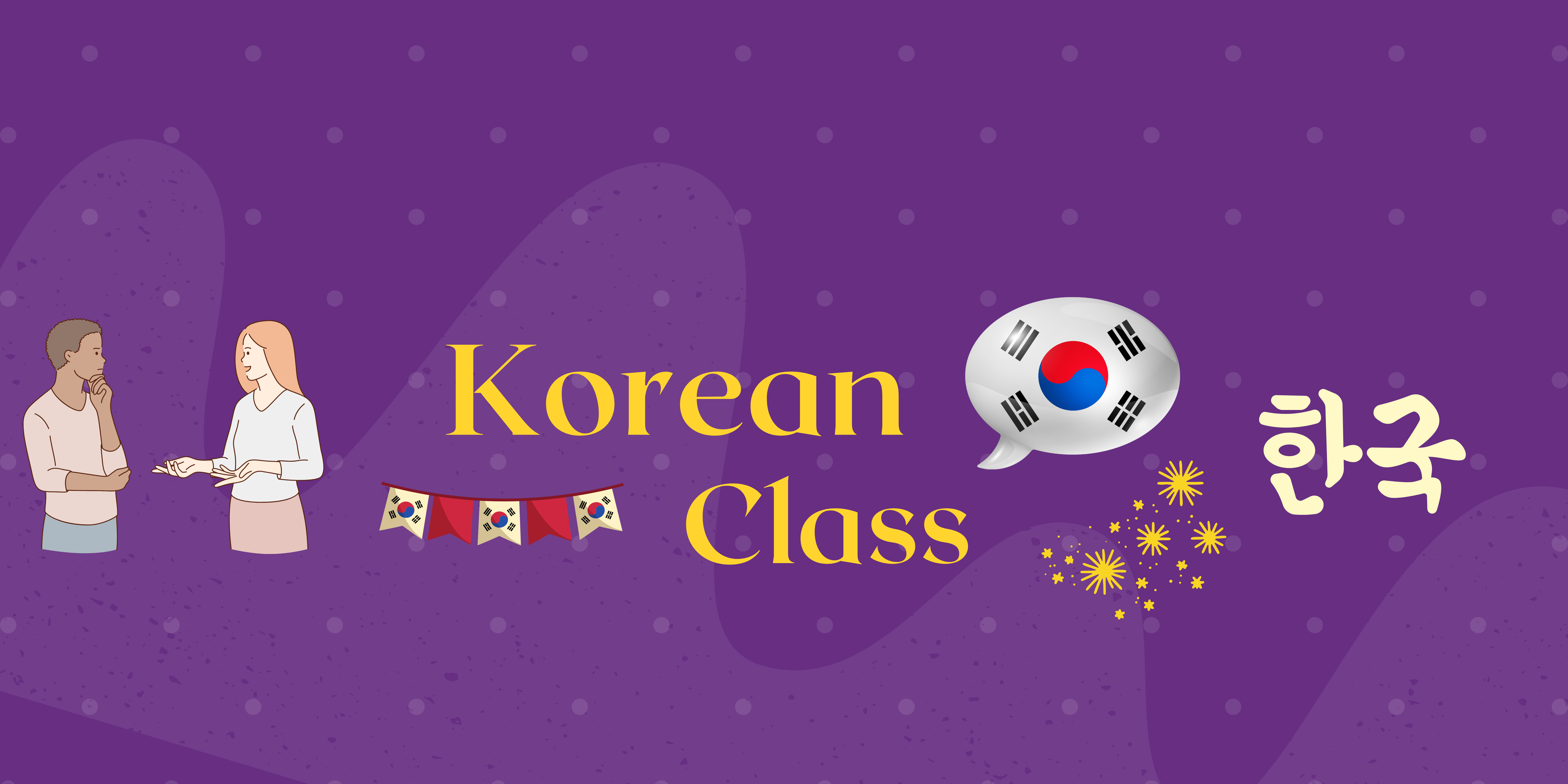 Mandarin is the official language of China and is spoken by nearly 1.1 billion people in the world. It is also one of the six official languages of the United Nations (UN) and most-studied foreign languages in the world. Even within China, the regional varieties of the language vary to a larger extent. In Mandarin, words and phrases are represented by written characters called Logograms. The words are spoken in four different tones and an additional neutral tone is also used to differentiate between words. Mandarin is not a gender-specific language and there are no specific grammatical rules about Verbs, adjectives and conjugations.
Learning Mandarin gives an edge in terms of easy communication with the natives, ease of travelling to Mandarin-speaking locations and familiarity with Chinese culture and traditions. In addition, the iconographic characters improve the artistic skills of the learners.
With our course plan, all the enthusiastic learners can start their Korean learning journey as it is specially designed to cater to the learning needs of the Beginners. Learners have the flexibility to enrol and start taking classes at any time of the year from any part of the world.