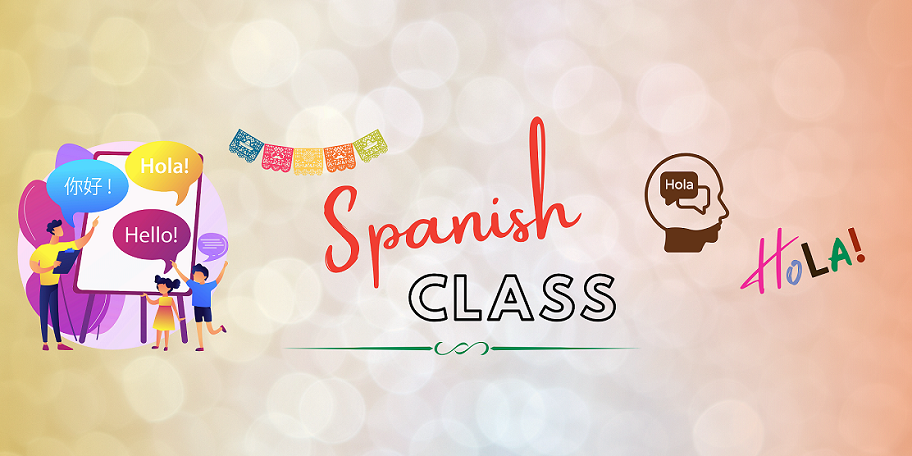 Spanish is one of the neo-Latin languages that developed from colloquial Latin between the time period of 3rd and 8th century. It is indigenous to western and southern Eurasia. In terms of linguistic variety, Spanish is the fourth most-spoken language in the world. The other names for Spanish are español, castellano and hispano. A large portion of Spanish vocabulary has been originated from Latin. Additionally, a significant portion of the language has also been augmented by loan words from different languages amongst which, Arabic has the largest influence. One of the most interesting facts about Spanish is that it is similar to English in terms of sentence structure, grammar and rules. It is comparatively easier to learn Spanish for English speakers as both the languages have similar phonemics and comprehension.

Learners can benefit from learning Spanish as it will open doors to multiple opportunities like better travel experiences, introduction to different cultures, insight into spanish literature & its world of entertainment and most importantly, increased chances to study abroad.

Since different learners have different needs, we have come up with different plans for Spanish language course. Learners have the flexibility to choose the plan which best suits their interest, customize it according to their convenience and proceed with it at any time of the year.