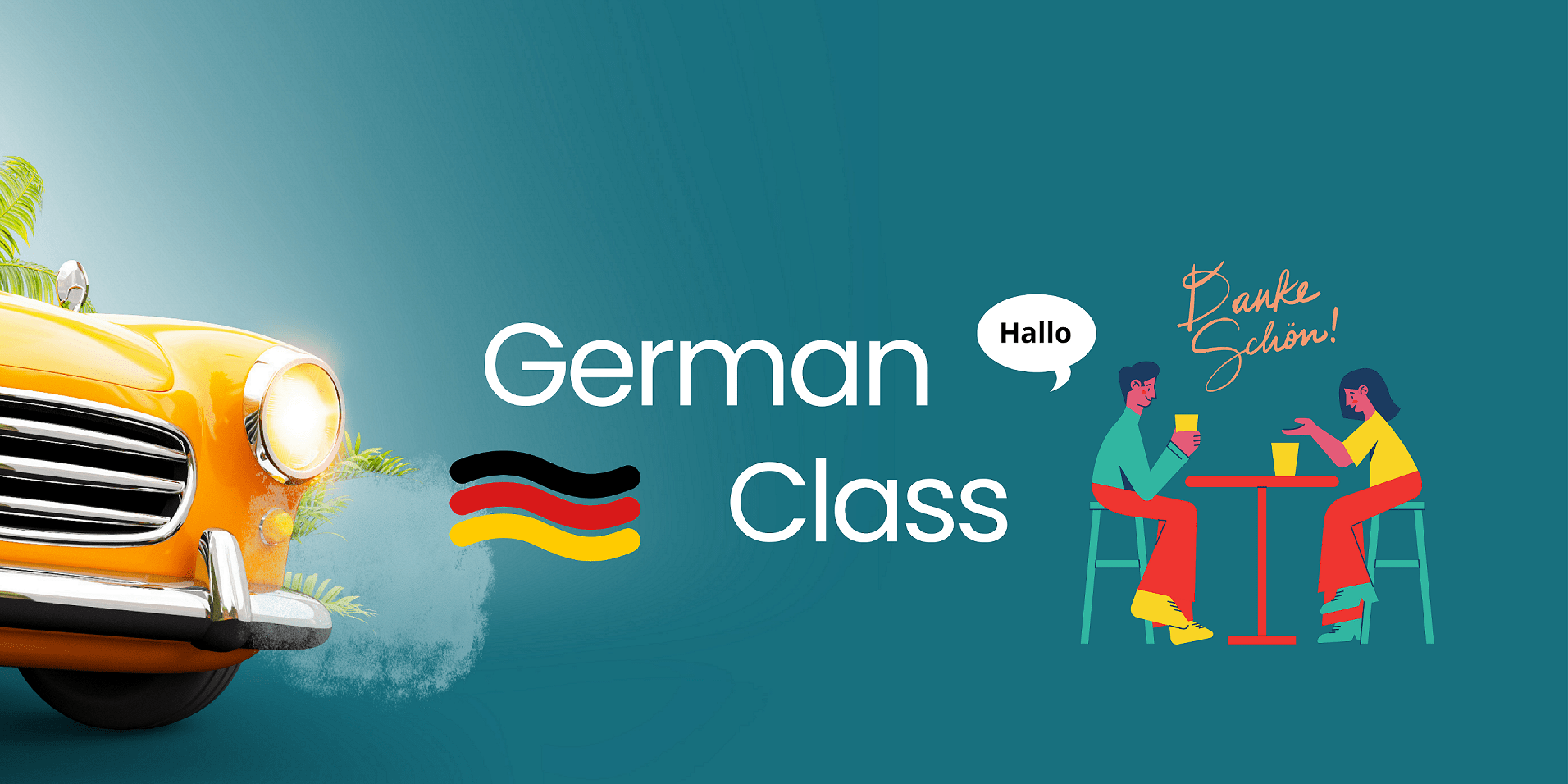 German, also known as German Deutsch, is a West Germanic language which belongs to Indo-European language family. It is the official or co-official language of Germany, Austria, Belgium and Luxembourg. It is spoken by approximately 130 million people in the world. Spoken German has many dialects, which are divided into two different categories – High German and Low German dialectal groups. It is relatively easy for English speakers to learn German as both the language share many similarities. For example, English and German share the same alphabets, many of German words are used in English language and vice versa and share the same grammatical rules more often than not. It is amongst one of the most widely taught language globally.
German is one of the most popular foreign language choices for students to learn. It opens doors to multiple opportunities like student exchange programs in German-speaking countries, higher education, smooth travel experiences, and many more advantageous possibilities.
Since different learners have different needs, we have come up with different plans for German language course. Learners have the flexibility to choose the plan which best suits their interest and proceed with it at any time of the year.